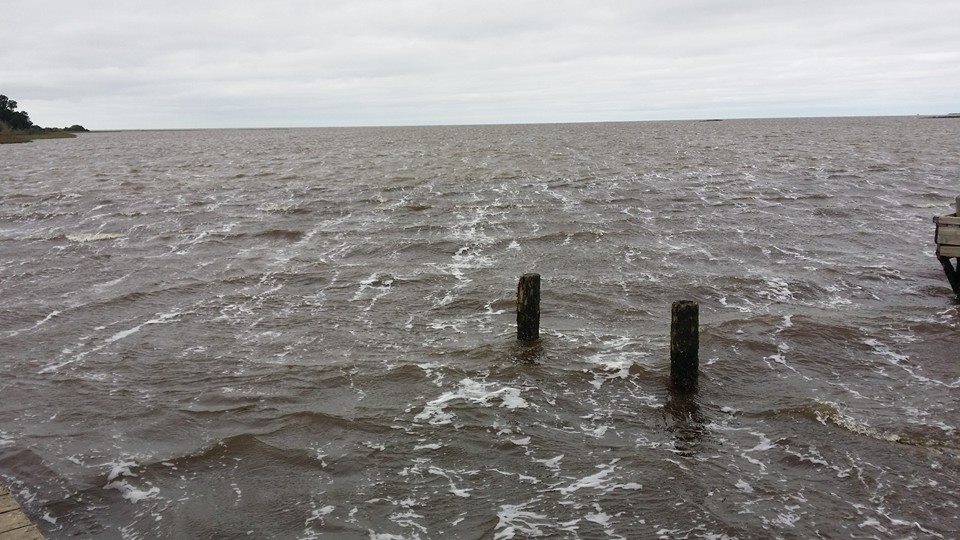 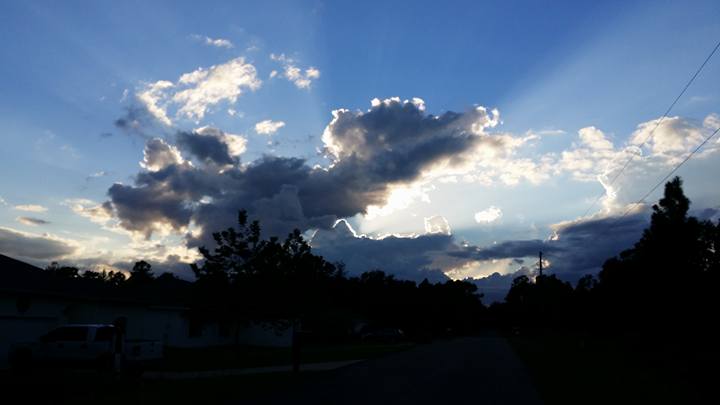 Life is all about change.but that doesn’t mean it’s always easy. Life’s changes can be positive or negative but we seem to notice the negative ones more because those are the ones that force us to confront those things that we counted on to make us comfortable, those things maybe that defined our role in our view of our life. Positive changes can be a little uncomfortable too but they seem to become part of our lives in a much smoother manner than the negative ones do.

The reality of this new project is a form of therapy to help me deal with some massive changes that have happened in my life in the past couple of years. Though I’ve put off starting this for a while now because it felt almost like I was just trying to spread the negative around, I know that I’ve found some ways to deal with it all and I would really like to share that with others.

I don’t want you to get the idea that this is all about the changes, it’s not. It’s more about finding ways to look at what might truly be glaring negatives and finding some peace with it all. I was told once by a counselor that it might be time to find my “New Normal”. It turns out that was great advice, even though all it did at the time was make me angry.

I’ve spent a lot of time thinking about that phrase because it has turned out to make so much sense in what has become my life. It dawned on me that life is all about change and with most of the bigger changes, we are left with finding our Next New Normal.